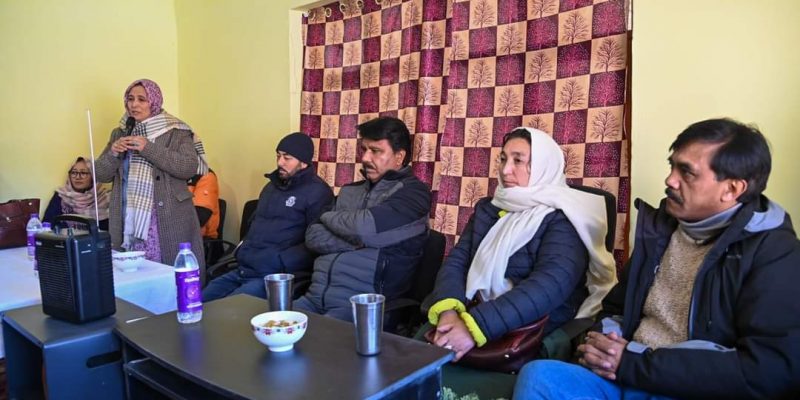 On the occasion, the CEC said health is the priority sector for which LAHDC Kargil and the District Administration has taken several initiatives to improve healthcare services.

Khan said this is an opportunity to understand the root cause of several diseases in the adjacent areas and to formulate medical policies for people in near future. 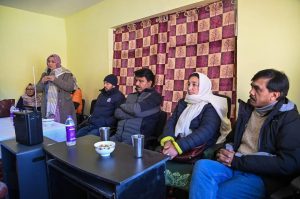 He also inspected various sections of Medical Sub-Center Lhalung and also took an assessment of infrastructure development works undergoing in the health facility.

The CEC directed ASHAs and Anganwadi workers to spread awareness related to health issues. He thanked BMO Kargil and her team for organizing the medical camp in the village.

At the event, Khan also advised villagers to take advantage of Ladakh GreenHouse scheme to produce green vegetables in winter months which will nourish their health.

In her address, BMO Dr. Fatima Nissa said the medical camp is aimed to provide health services at doorsteps to the villagers for which specialist doctors were available.

She said patients will be provided free consultations and medicines for different ailments. Dr. Fatima said during the event registration for Ayushman Cards will also be conducted.

Meanwhile, a Mental Health Awareness program, which was part of the medical camp, was also conducted at Government High School Lhalung.