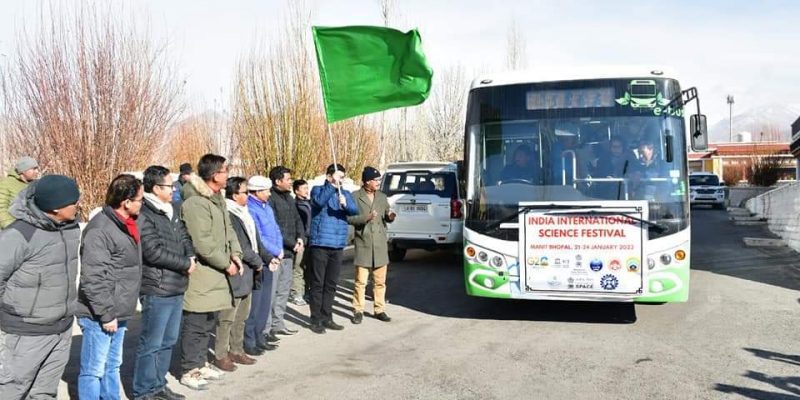 Leh, Jan 20: Chairman/CEC, Adv. Tashi Gyalson flagged off the team from UT of Ladakh to participate in the India International Science Festival which would be held in Bhopal from 21st to 24th January, 2023. 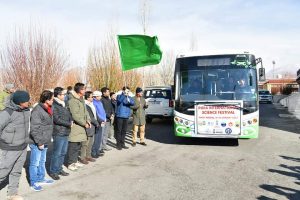 CEC Gyalson has expressed happiness over the participation of the team from Ladakh, and further wished then best in their endeavours. He stated that Ladakhi youths are now getting adequate platforms to showcase their talents and this has only been possible since Ladakh became a Union Territory.

A total of 48 students, 12 Teachers and 2 Coordinators are attending the said festival representing UT of Ladakh.

Jabir Jumps up from School Teacher to University Professor