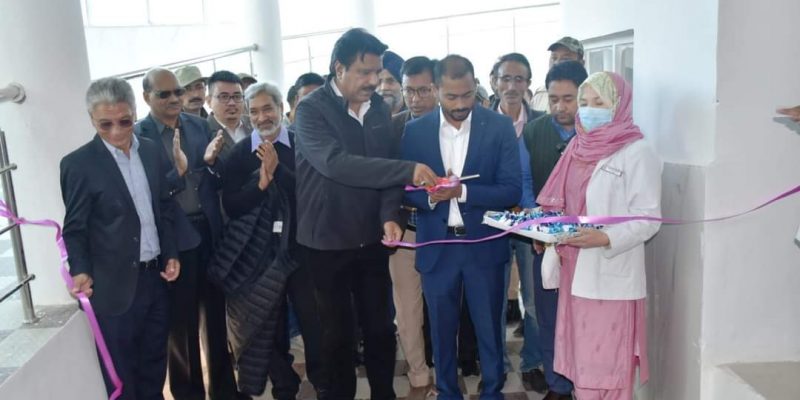 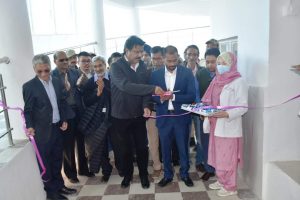 Speaking on the occasion, the CEC thanked the doctors of Ashoka Mission for organizing the health camp in Kargil district. Khan said such medical camps will benefit the people who do not afford to travel outside Ladakh for their treatment.

While highlighting the issue of transportation of patients outside Ladakh for further medical investigations, the CEC said there is a need to develop a mechanism collectively for providing such facilities to poor patients.

Khan informed that UT administration has kept a separate fund and such patients need to be aware regarding the same so that deserving patients can avail the benefits.

On the occasion, DC Santosh requested doctors of Ashoka Mission to prepare short videos on preventive measures to be taken for various diseases in order to aware people.

He said people are facing lifestyle diseases that are alarming. The DC requested to spread awareness among the masses about such health issues as well.

The General Secretary Ashoka Mission thanked LAHDC Kargil for extending support for organizing the camp in Kargil. He said Ashoka Mission has a long relationship with Ladakh and said will continue to serve the people of the region in future as well.