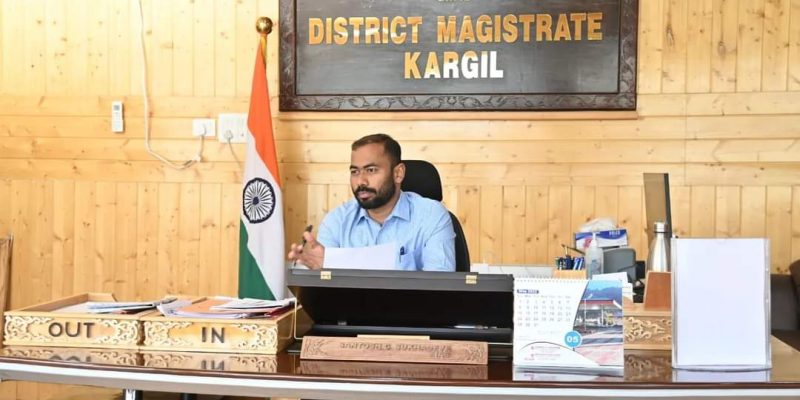 During the meeting, the DC Kargil was informed about the status of linking process of Aadhaar with electoral roll from various villages of the district.

DC Santosh said the process is the priority of the Election Commission of India (ECI) to avoid duplicacy by linking Aadhaar ID with the electoral roll.

The Deputy Commissioner expressed satisfaction over the progress as 60 percent of linking has been completed and directed to achieve 100 percent under the program at the earliest. 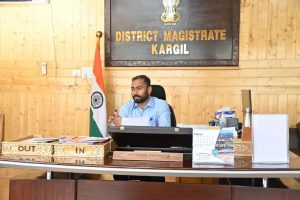 He directed to check rationalization and avail all required facilities at polling booths. Further, he asked to update all BLO’s and directed that maximum teachers should be appointed as BLO’s.

He further directed to update details properly on Garuda App and said that SVEEP activities must be ensured for which street plays and other means should be explored.

DC Santosh said BLO’s from the Education Department in their assigned areas can work after the working hours related to the works of the Election Commission.