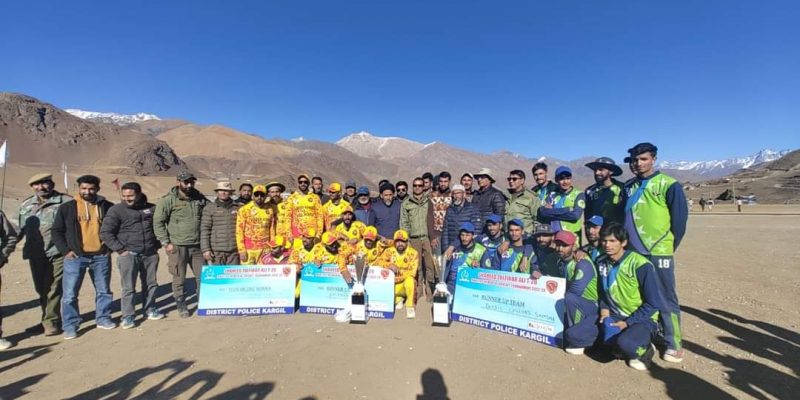 Reyaz Naqvi Captain of Friends Drass won the toss and opted to bat first in a good batting track which worked in their favour. Taking advantage Friends Drass managed to score 183/8 in 20 overs with two openers Gulzar Ahmad and Gh Hussain managed quickfire 42 each.

Mustafa and Muzaffar of Dardic Shimsha managed 2 wickets each. Chasing a huge total Dardic Shimsha could score only 132 losing all wickets in 18.4 overs with young 16-year-old Ibrahim scoring 49 runs. 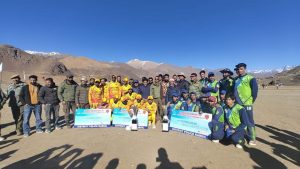 Gulzar Ahmad of Friends Drass was declared as man of the match for scoring quickfire 42 and taking 3 wickets. He was also adjusted man of the series for scoring 2 fifties in the tournament.