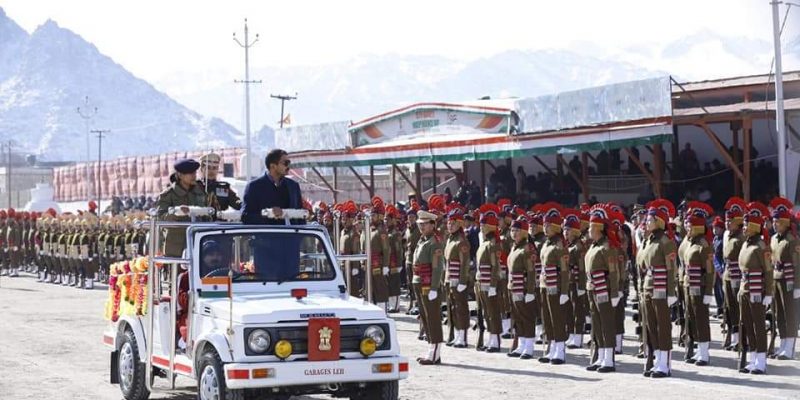 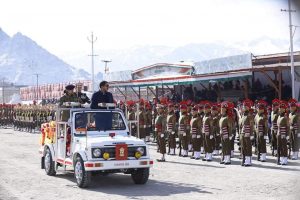 Cultural troupes from different schools of both Leh and Kargil districts and states, such as Punjab and Haryana, performed cultural songs and dances.

Full-dress rehearsal held in Kargil ahead of Republic Day celebrations