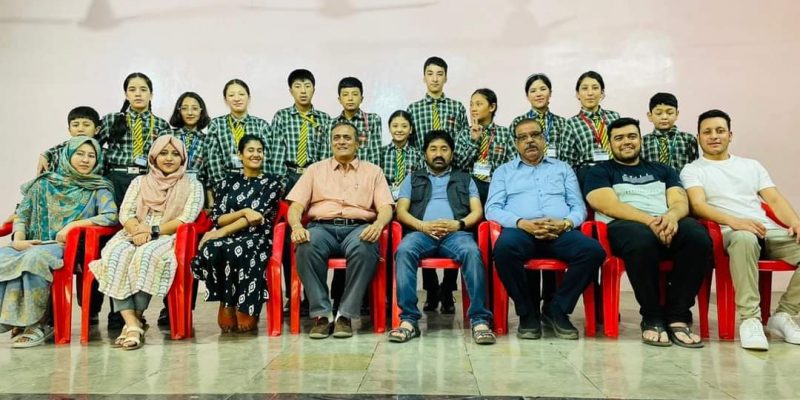 During the event, Razvi was the guest of honour while Haj Arfat Sheikh, Chairman Maharashtra State Minorities Commission was the chief guest. Besides other concerned were also present during the award ceremony.

The award is given to people like social workers, widows of soldiers of the Indian Army, disabled Armed personnel, Covid-19 warriors and others. 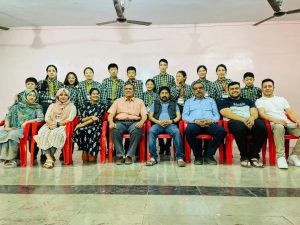 During the event, Razvi interacted with the award winners.

Razvi also visited AFAC School Mumbai and visited the campus and took assessment of all facilities provided to the students. Chairman, AFAC School, Jitendra Mandelcha was also present on the occasion.

Razvi also visited various infrastructure sites of the school and interacted with the staff. During the visit, he interacted with students of Turtuk who are there for purpose of academic residency.

He advised the students to dedicate themselves to their studies and thanked the management committee of the school for felicitating the education of students from Turtuk.