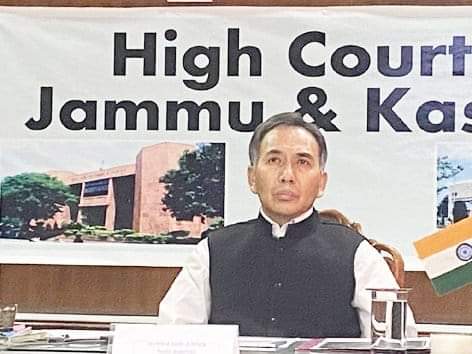 Leh, Nov 22: On November 21, 2022, vide notification No. 617 dated: 21.11.2022 issued by the Department of Law, Justice and Parliamentary Affairs, Justice Tashi Rabstan, Judge of High Court of Jammu & Kashmir and Ladakh has been appointed as the Executive Chairman of Jammu and Kashmir Legal Services Authority.

Justice Tashi Rabstan was born in an agricultural family of Varsudopa on April 10, 1963, in Skurbuchan village, District Leh, UT Ladakh. He did his Graduation and LLB from the University of Jammu and was enrolled as an advocate on March 06, 1990, in the Bar Council of Jammu and Kashmir and started practicing in the High Court of Jammu and Kashmir and various other High Courts in Arbitration, Constitution, Service, Election, Civil and Criminal matters. 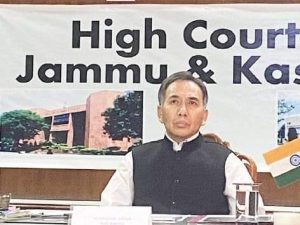 He has immense experience in researching the intent of laws and judicial decisions and applying the law to clients’ circumstances. He remained as a Standing Counsel for Ladakh Autonomous Hill Development Council, Leh from 1997 till 2005. He was appointed as Additional Central Government Standing Counsel, for Jammu and Kashmir High Court, Jammu Wing in September 1998 and continued till elevation. He also remained as panel counsel for Union Public Service Commission, New Delhi from April 2008 till December 31, 2011.