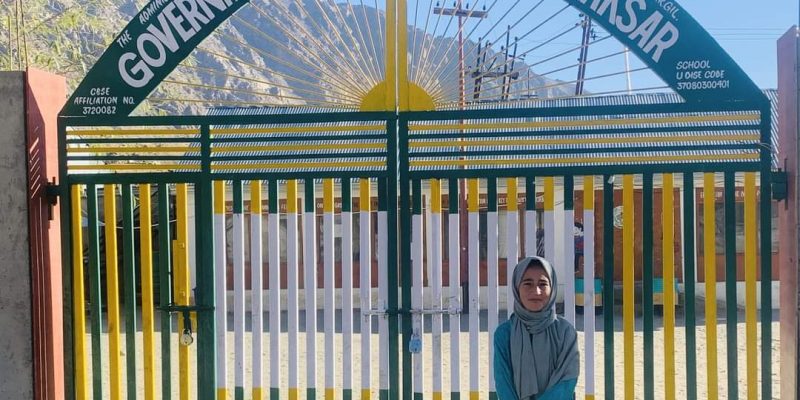 Kargil, October 16, 2022: The Ladakh Administration has extended support to young cricket sensation Maqsooma from Kaksar, Kargil and her cricket talent and aspirations.

Recently, a video of Maqsooma, a 6th-standard student of Kaksar High School in Kargil has gone viral on social media platforms.

In the said video she speaks about her passion for cricket and acknowledges the support and training she receives from her father at home and teacher at the school.

Maqsooma aspires to be a cricketer like former Indian Captain, Virat Kohli. The video has caught attention of many people including several international cricketers from around the world who have appreciated her cricket skill and attitude. 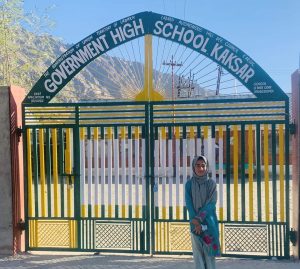 As her video came to the attention of Youth Services and Sports Department, Union Territory of Ladakh, the department decided to extend support not just to the young cricketer but also to her team and the school.

“Cricket is a team sport and we must nurture students like Maqsooma and others to hone their individual skills and their ability to play in a team,” he said.

The Secretary added that efforts are being made to develop sports infrastructure in the mountainous region of Ladakh along with the identification of such talent in different sports for additional support and coaching.