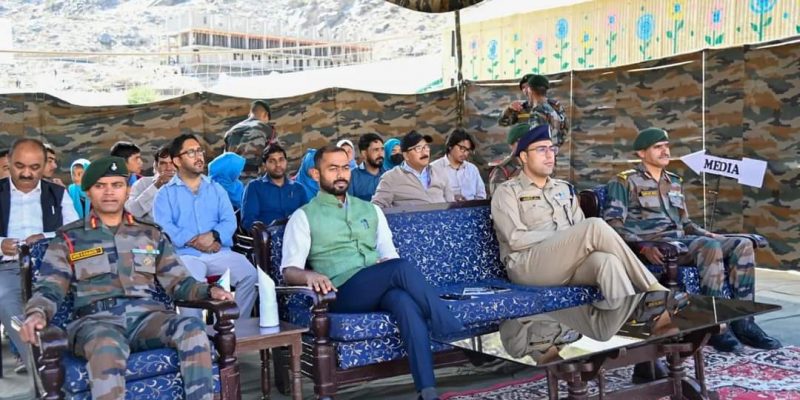 On the occasion, Gupta said it is a moment of pride that Ladakh’s first community radio station will be on air which will specifically focus on youth and women empowerment. 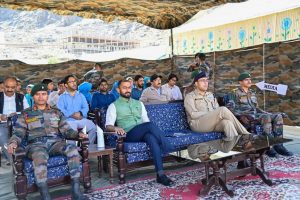 He said all sections of society will get benefit from this community radio station and it will contribute to the socio-economic growth of Kargil district.

The community radio will air information, entertainment and news-related programs in Balti, Purgi and Hindi languages.