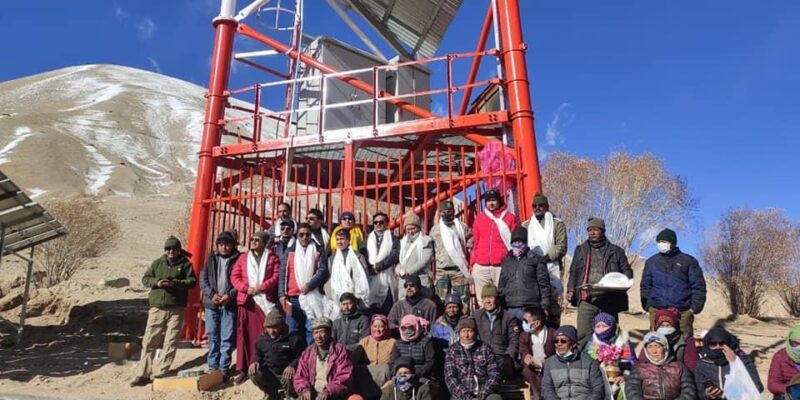 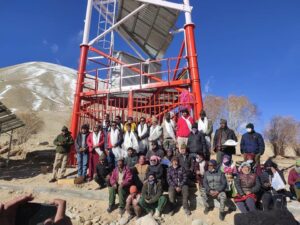 MP Ladakh also gave a patient hearing to the demands and grievances of the villagers and assured to resolve them at the earliest.

At Demchok, MP Ladakh inaugurated the tower in the presence of ITBP officials and the villagers.