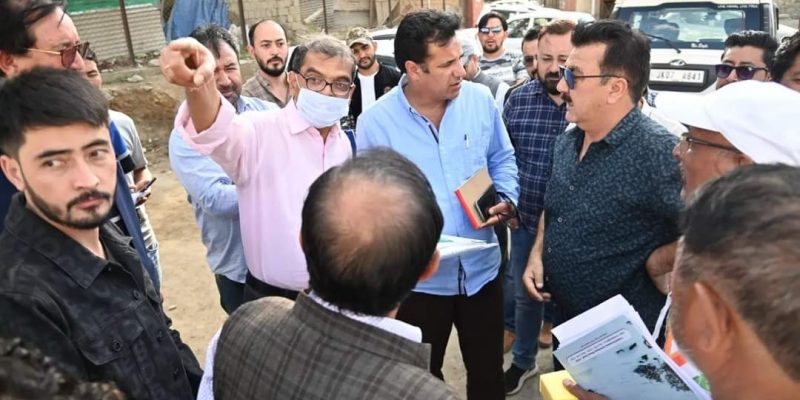 Razvi along with ACR visited different marathon points to review the arrangements. They directed the concerned departments to make all necessary arrangements ahead of the marathon which is scheduled to be held on September 19.

They also visited the last site of Kargil marathon. Razvi and ACR thanked every department taking part in the marathon and hoped that the event will be held successfully.

Race Director of Marathon, Vasant Gokhalae and Marathon’s Technical Director Sumant Waikar, who have already landed in Kargil, were also present during the visit. 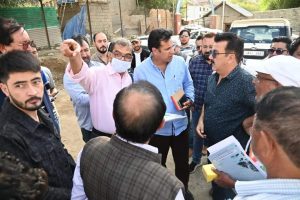 They instructed the concerned department regarding marathon points which include sponging and feeding sites and all preparations to be completed before September 18.

The preparations include ground cleaning and leveling, starting and finishing point arch, stage for the flag off and drinking water at every checkpoint and other facilities.