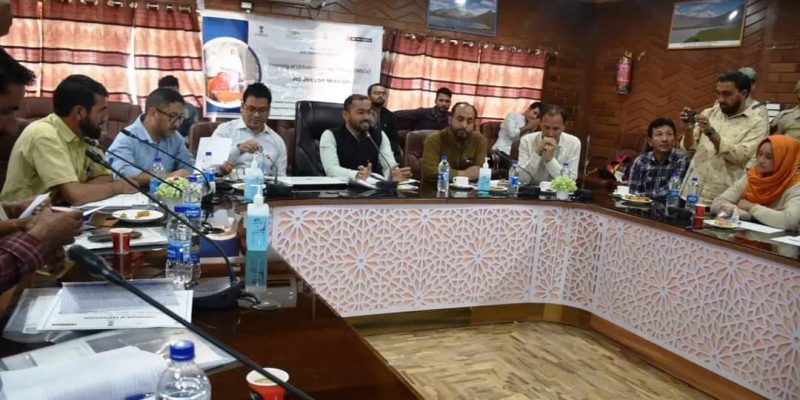 4-day training on JJM for elected representatives of Kargil concludes

A four-day training program on Jal Jeevan Mission (JJM) conducted by We The People- Key Resource Centre under National JJJM from September 9 to 12, concluded today at Kargil.

The program was attended by 45 participants including BDC members and Sarpanches of six Blocks of Kargil district. The training was facilitated by Ajaya Mohapatra, CEO, We The People along with other national resource persons. 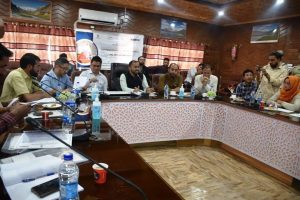 The participants went for an exposure visit to Tumail village of Sodh Block which is the first village in Kargil district that has achieved 100 percent Functional Household Tap Connections (FHTC) and learned different aspects of JJM.