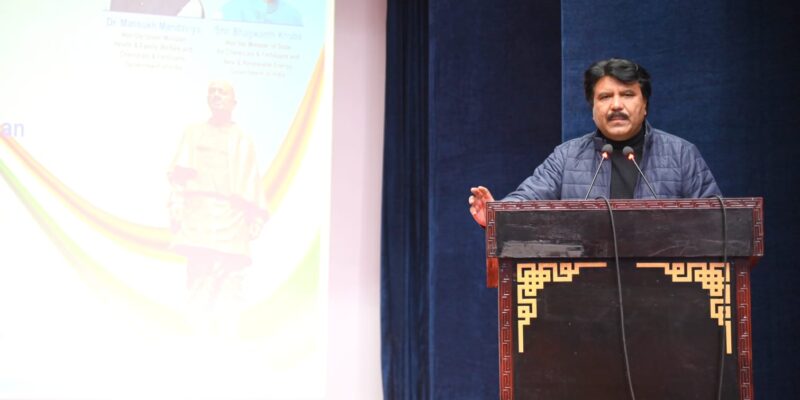 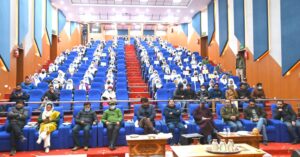 In his address, CEC Feroz Khan said that the purpose of Jan Aushadhi Scheme is to reduce the expenses on medicines, so that it can be afforded by all sections of the society. He added that it is the responsibility of all stakeholders to make sure that the scheme gets successful and maximum people get benefit from it.

CEC Khan further said that more emphasis should be laid on the importance of extending the benefits of the generic medicines in rural areas, and the concerned departments should ensure necessary publicity of the scheme through different mediums of communication.

EC Health Mohsin Ali while speaking on the occasion said that maximum people should get benefitted from the Jan Aushadhi Kendra which the government has established in the hospital premises, adding he said that all stakeholders should promote the use of generic medicines as it is very beneficial for the masses and is pocket friendly.

Earlier, Medical Superintendent Kacho Liyaqat Ali Khan giving the welcome address said that Pradhan Mantri Bharatiya Janaushadhi Pariyojana (PMBJP) was launched by the Pharmaceutical Department, Government of India to provide quality drugs at affordable prices to the masses in every district of the country, and a centre was also established at the District Hospital Kargil premises as well.

Meanwhile, the medical practitioners and Jan Aushadhi members were felicitated by the digniatries on the ocassion.