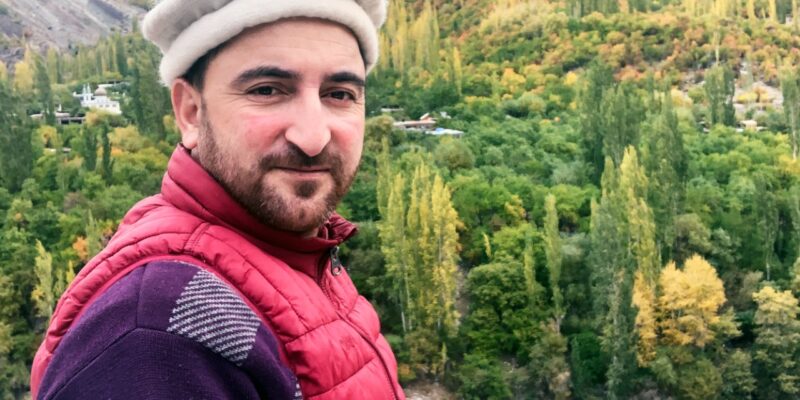 Prominent Social Activist from Ladakh Sajjad Kargili called upon Advisor to LG & Secretary home Umang Narula at his office in civil secretariat Leh and raised important issues of telecommunication, Air connectivity and opening of traditional routes. During the course of meeting Sajjad Kargil hold detailed discussion on telecommunication in the border areas of Kargil including Karkit Badgam, Hundurman, Kaksar, Shilikchey, Mushkow, & Shimsha. He also raised the telecommunication issues of Barsoo block and several other areas of Kargil district.

While discussing the importance of the opening of traditional Drass-Gurez and Panikhar Pahalgam roads that has been the long pending demand of the people of Drass and Suru regions respectively. Mr Kargili recalled the visit of Rajnath Singh & his promise to open the Drass Gurez road.

While talking about the non-availability of commercial air connectivity in Kargil. He highlighted the sufferings of the people since decades and demanded to the GOI through UT admin to Provie at least 70-seater air service especially during winter.

Discussing the poor education infrastructure in Higher Secondary School Chanigund, Sajjad Kargili said that the residents of Chanigound have already provided sufficient land for construction of new buildings, but till date the construction work has not been started. He also demanded to take positive necessary instructions to start the construction work as soon as possible.

Discussing the ALC certificate of the border residents of Ladakh he appealed Umang Narula to grant proper representation to the legitimate/ inhabited villages falling under area adjoining to Line of actual control (ALC) in Ladakh.

Umang Narula gave a patient hearing and assured him to redress all the issues in a reasonable manner. At the end Sajjad Kargil has submitted a memorandum of the demands and extended his heartfelt gratitude to the advisor. 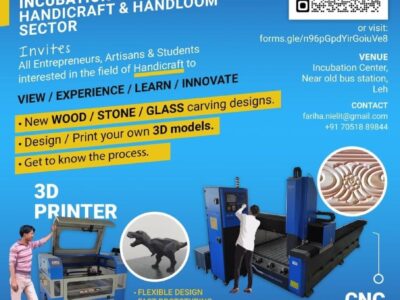 IT Enabled Incubation Centre For Handicraft & Handloom Sector invites all entrepreneurs, artisans, and students to view, experience, learn and innovate the art 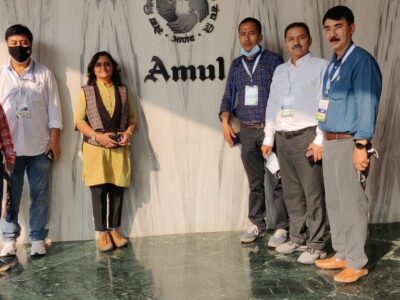