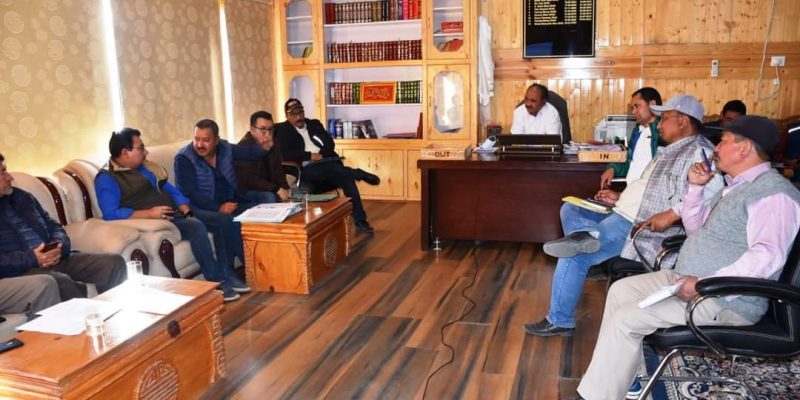 During the meeting, ADC Kargil informed about the Skill Development Project, MGNF, under the Ministry of Skill Development Entrepreneurship in detail. It was informed that the project is aimed for skill development planning and monitoring the training schemes. 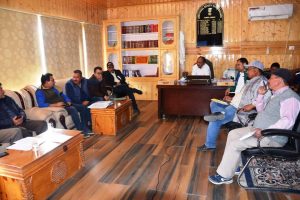 In the meeting, feedback was taken from the heads of their respective departments and they also gave their suggestions.