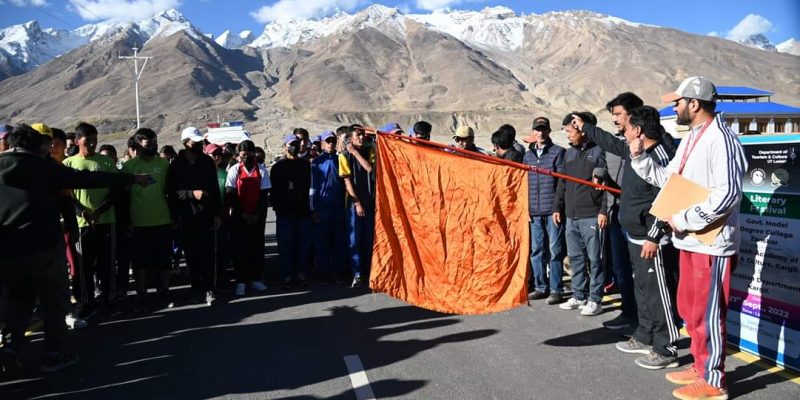 This year’s theme for the marathon was “Run for Unity” in order to make Ladakh Zanskar festival more interesting. 250 participants took part In the marathon.

The marathon was held in three different categories including 4 kilometres, 2 kilometres and 1 kilometer from sports ground near TRC to Tourist Dak Banglow Padum. 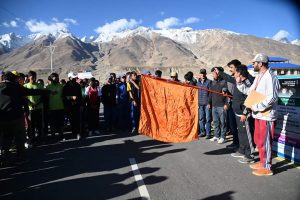 Meanwhile, the start and finish point of all races was the sports ground near TRC at Padum where participants were appreciated for showing their performance in the marathon and were felicitated with medals and certificates.