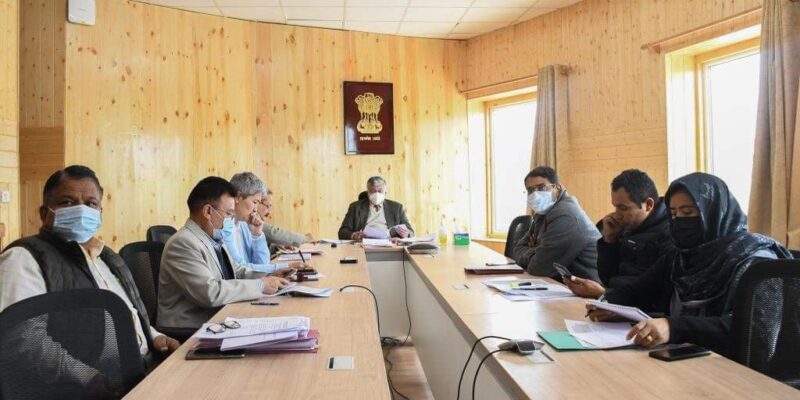 Leh, May 20: As part of the ongoing celebrations under ‘Azadi ka Amrit Mahotsav’ to commemorate 75 years of Independence, a campaign is being launched ‘Har GharJhanda’ under which people will be exhorted to hoist the national flag over their house during ‘Independence Week’ in August, 2022. The Indian flag code was modified in 2002, which permits citizens to fly the tricolour over their homes, offices and factories on any day.

In a virtual meeting of the Committee of Secretaries (CoS), chaired by Cabinet Secretary, GoI, Rajiv Gauba and attended by the Chief Secretaries of the States and Union territories today, the Cabinet Secretary emphasised that the ‘Har GharJhanda’ campaign should be widely publicised to maximise participation of the people in this unique initiative to honour the national flag as part of the ‘Azadi Ka Amrit Mahotsav’.

Besides the ‘Har GharJhanda’ campaign three other programmes ‘Decriminalization of existing Acts/Rules’, ‘Mission Amrit Sarovar — Rural and Urban’ and interaction of the Prime Minister with beneficiaries of various welfare schemes on 31st May were discussed during the meeting of CoS. 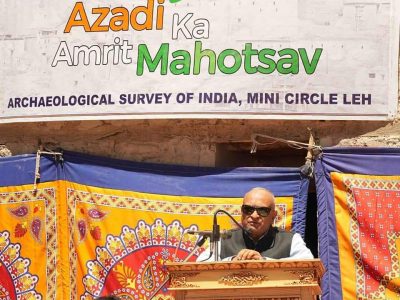 Telecom Minister handed over the list of 224 villages of Ladakh to MP JTN, set to get 4G teleconnectivity to uncovered villages for mobile 4G services soon 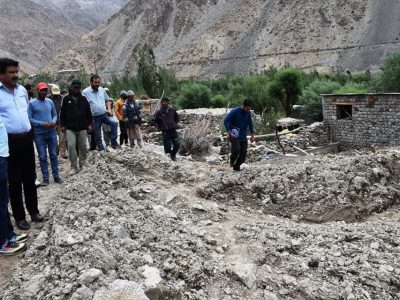