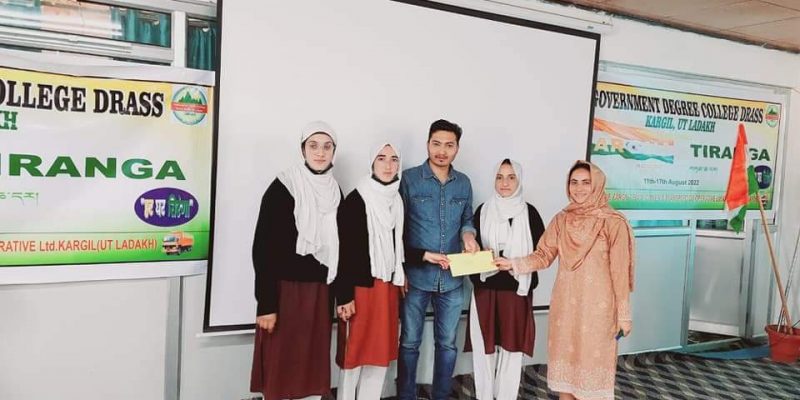 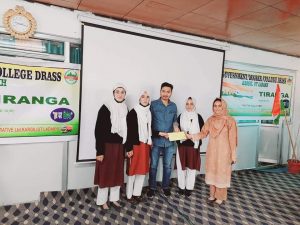 The program was aimed to spread awareness about the Indian Constitution and National Symbol among the students.

More than 100 students participated in the program. Four teams of students from various semesters took part in the quiz competition.

The program was started by Mohd Ali Shabir Assistant Professor English followed by a briefing by Principal GDC Drass, Dr Amjad Ali Abbasi about a series of events to be held in the college during the week-long Har Ghar Tiranga campaign.