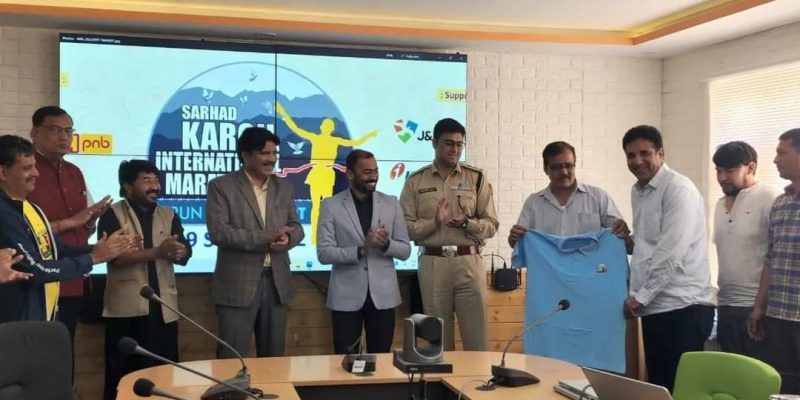 During the meeting, detailed deliberations and discussion were held on the different aspects pertaining to the successful conduct of the marathon. During the meeting, CEC Kargil took a detailed review of the arrangements being made by the concerned departments the event. 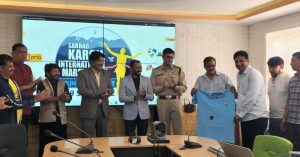 All departments gave details about the status of the arrangements regarding the marathon.

The CEC said it is an important event and all measures should be taken to conduct the event successfully. He said the registration regarding the marathon is quite good and they expect huge participation this year.

During the meeting, transportation plan during the marathon, management of participants and law and order situation was also discussed in detail.

DC Santosh directed to fulfill all requirements and said every aspect of the event should be taken care of. He directed all concerned officers that carelessness wouldn’t be tolerated during the event management and all arrangements should be done in a timely manner.