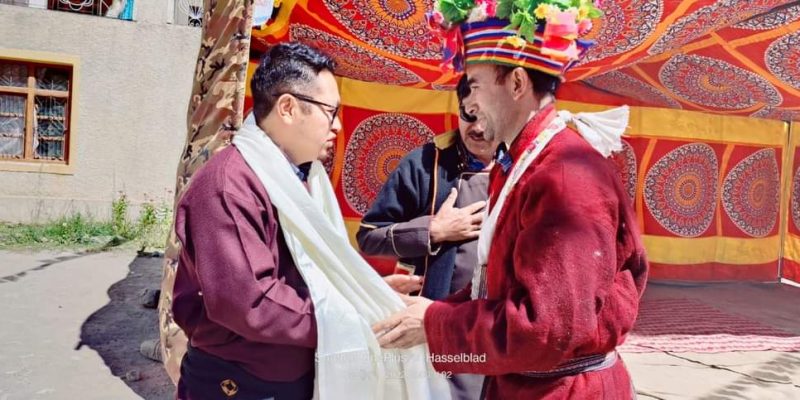 During the conference, a total of ten writers and poets presented their papers and recited poems respectively, highlighting the literature and culture of the Dard Aryans.

A colourful and enthralling cultural program was performed by the different villagers of Dha- Beema on the occasion.