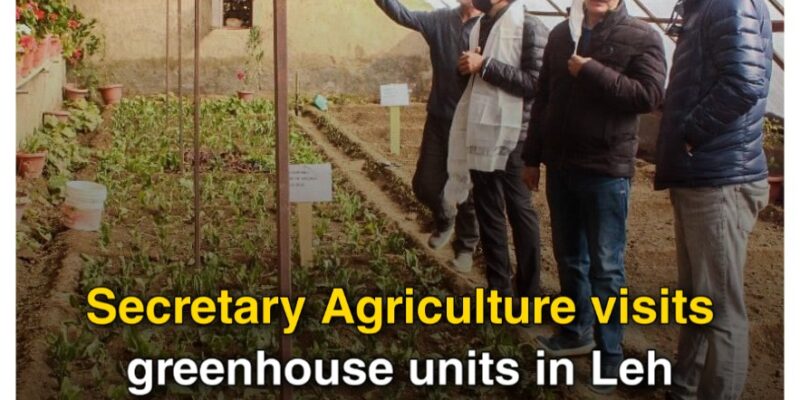 Leh, November 9: Secretary Agriculture, Ladakh, Ravinder Dangi, today visited the greenhouse units in Yourtung, Skara, Chuchot and Shey areas of district Leh. These units were sanctioned and constructed by the Department of Agriculture under the Ladakh Green House Project to make the farmers of the region self-sufficient in vegetable production and to earn their livelihood by commercialising the agricultural produce during the winter months. 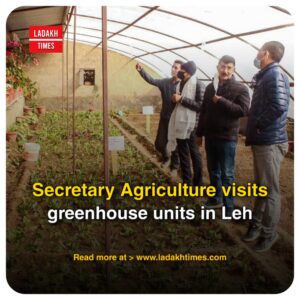 Secretary Agriculture, Ravinder directed the officers to work with zeal and make Ladakh self-sufficient in fresh vegetable production during peak winter months thereby minimising the dependence on the export of vegetables from outside the Union Territory. He also emphasised upon making agriculture activity a commercially viable entity.

Earlier, the Chief Agriculture Officer apprised the Secretary that 47 units of greenhouses have been completed till now and approximately 120 units are on the verge of completion.

During the visit, Secretary Ravinder also interacted with farmers. He assured them that the UT Administration would work to modernise agriculture so that the youth of Ladakh may come up as entrepreneurs. The farmers expressed their gratitude toward the UT Administration for support and effective implementation of farmer-friendly schemes.

Secretary Ravinder was accompanied by Chief Agriculture Officer, Leh, along with officers from the agriculture department. 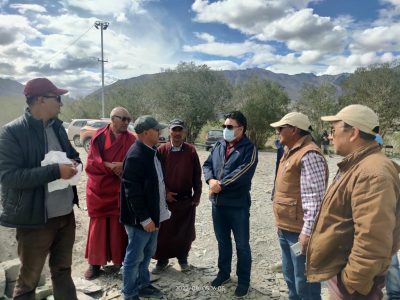 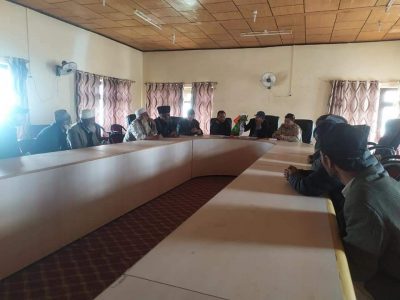 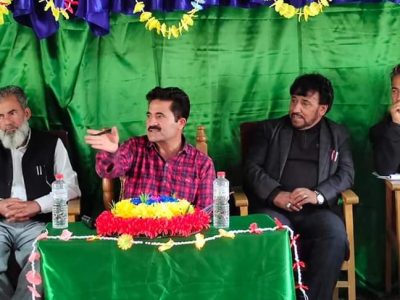 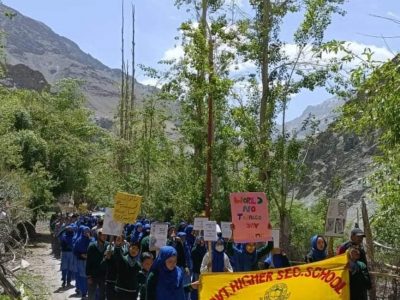