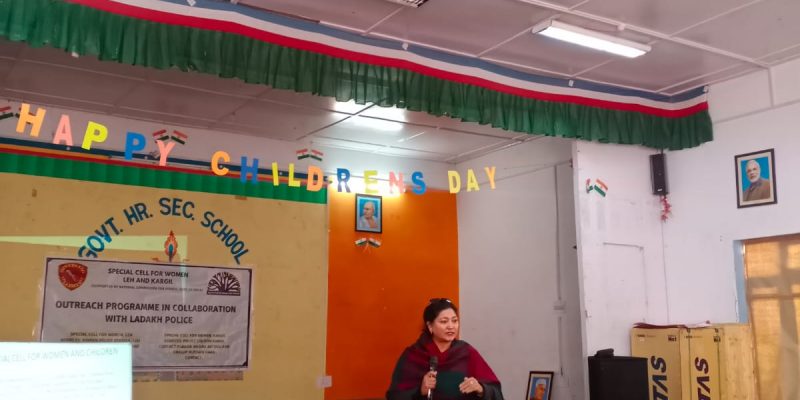 Around 50 students from Government Higher Secondary School Nyoma participated in the programme. 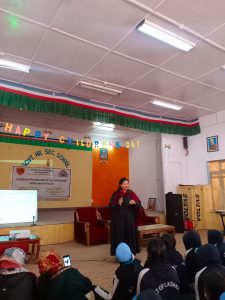 Also interacted with the community members of Nyoma, Niddar and Mudh on domestic violence, silence and stigma around it and impact of violence on the overall health of the woman.

Whereas, the same programme also organised at High School Hanle and threw light on gender and gender roles through visual aids, nutrition, gender based discrimination and violence and discussed with community members from Hanle on domestic violence, silence and stigma attached to it and impact of violence on the overall health and wellbeing of the woman.