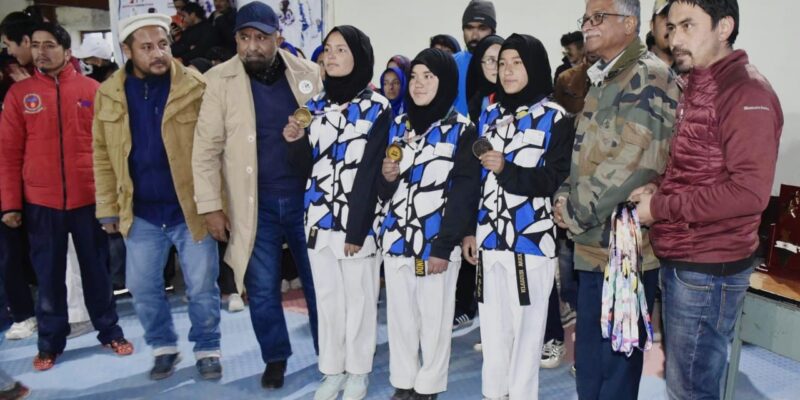 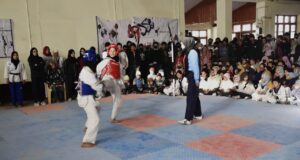 Colonel A K Shivkumar, General Manager National Highways and Infrastructure Development Corporation (NHIDCL) was the chief guest on the occasion.

On the occasion, Colonel AK Shivkumar congratulated the players and Executive Body of LTA for successfully conducting the sports event.He appreciated the players for their commitment towards the sports despite facing harsh climatic conditions in the region.

Colonel Shivkumar advised the sports players to play with same zeal and zest and covert passion into profession and assured them full support from their organization towards the up-gradation of their sporting skills.

CPO Abdul Hadi who also spoke on the occasion congratulated the players for participating in the event and said that the District Administration Kargil is fully committed to facilitate the players with modern facilities and infrastructure to upgrade their skills.

Later, medals and mementoes were distributed among the the winners and the participants.

Pertinently, a total of 232 players comprising of different categories of various associations across Ladakh participated in the state level championship. 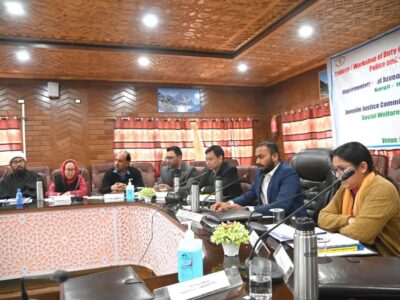 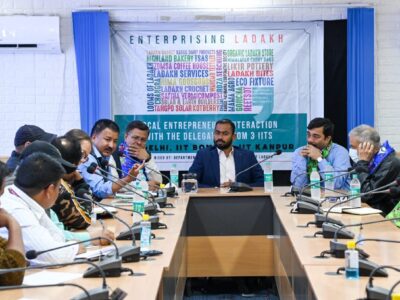 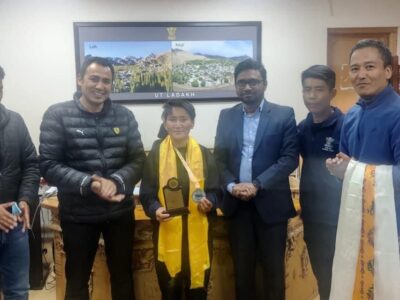 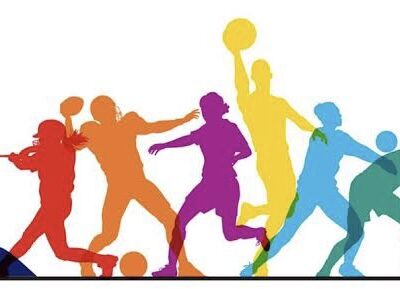 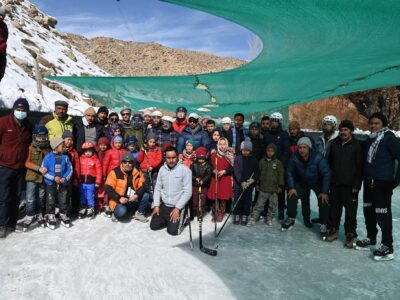